One’s says that things have neither heart nor soul. Nevertheless, as soon as one’s touches them, they transformed themselves and tells about stories as if they had been charged of a special mission. They gaze at us, cover themselves with our good intentions, become goods. One’s sees them taking or loosing some value, turning on or off our lust … An artist of genius would be perhaps a Pygmalion inversed : He would transformed a person or an animal into such a perfect object, that we would never know wether they are beeings or things…The hight turnover of the labels would be the major art and all would enter in the ring in order to see themselves as masterpieces… Nobody would be abble to guess wether one’s dance with something or someone. One’s would not talk, would forever looked at each other, and in the partner’s eyes one’s would only see the reflection of the lamps. We would finally get rid of the others and relieved of any human complications ;
We would become some gods exhibited in front of other divinities. Our needs of still saying or seducing in talking would be squashed by our appearences. We would be the strongest, and there would be only the victors with the victors. Our world would have just emptyness underneath and above itself. Forever divinised, trustful in our extraordinary exchange-value for some more and more expressive money, than everything that one’s can imagine.
We would organized silent ceremonies were we could strike poses and take places. The infinited cares we would have in placing mirrors which would reflect ourselves showing the exact powerfulness of our image, would be rewarded. We would only be born to be and our triomph would exempt us to learn sciences and practice virtue. We would have no gender, or there would be just one left, Medusa’s one. Alone or by milliards we would be identical, and at one or other we would be always at the same place, eminently spectacular to ourselves. The omega of the goods. The revenge of a vengeful god . 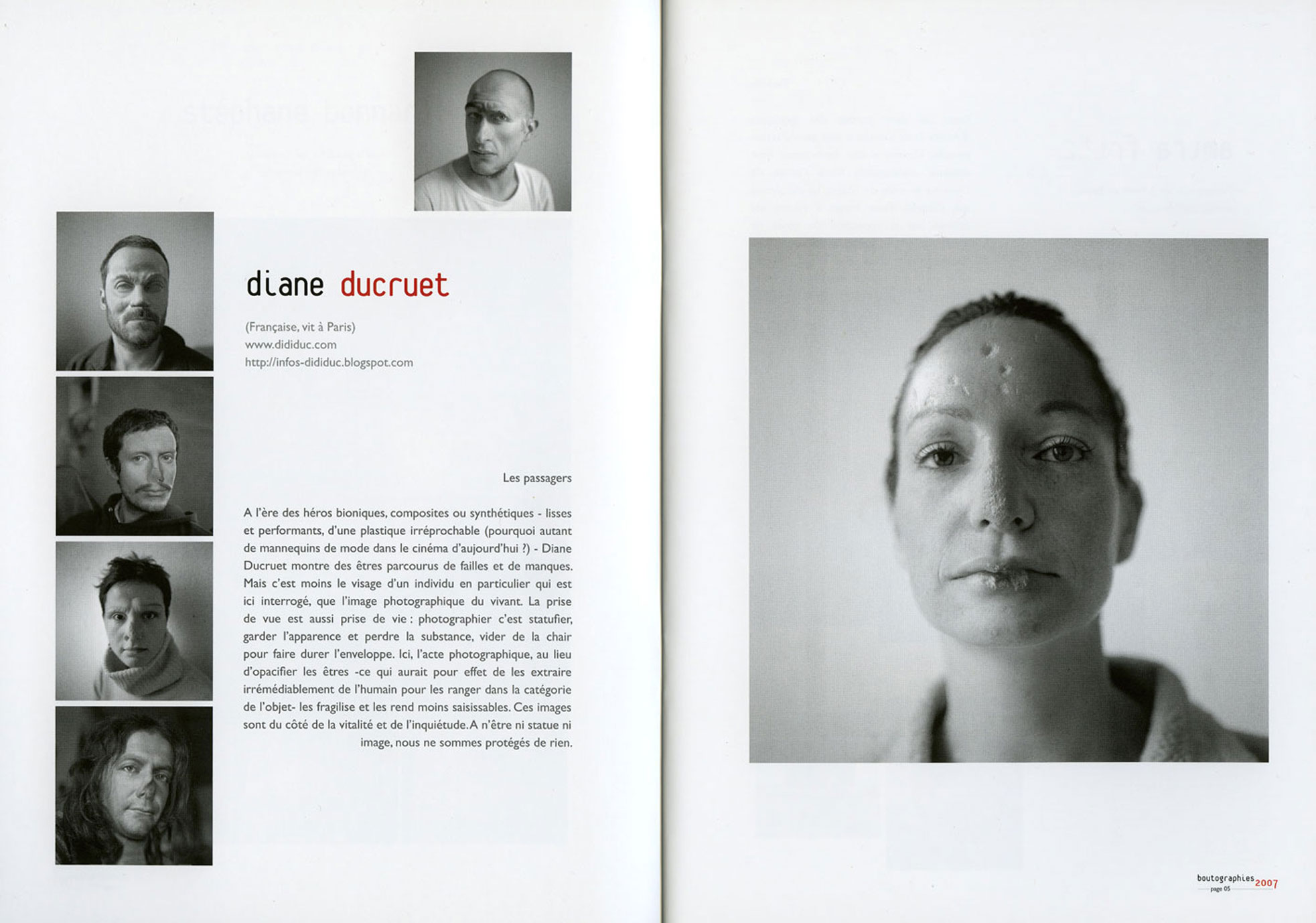