FLESH OF MY FLESH IN MAGENTA MAGAZINE 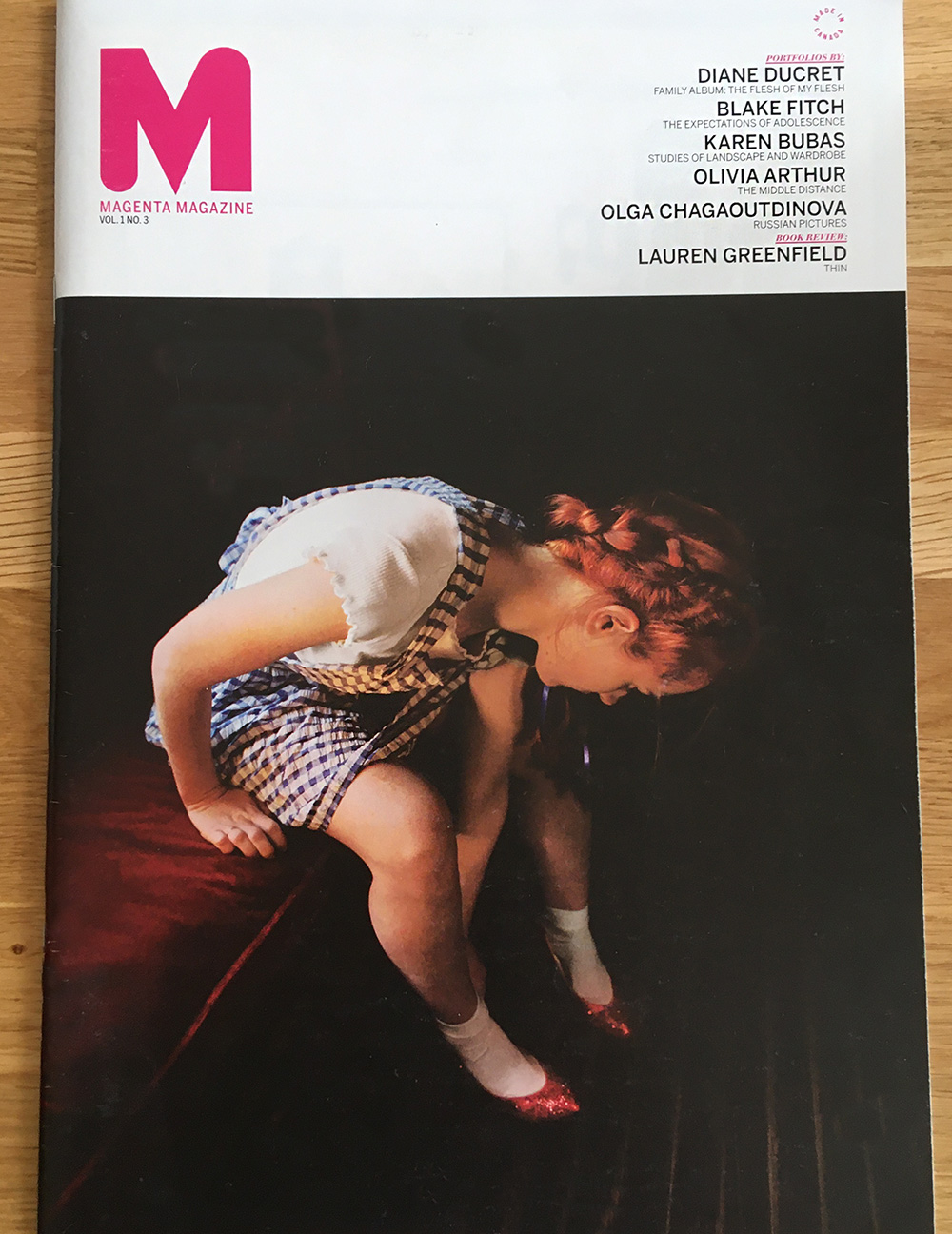 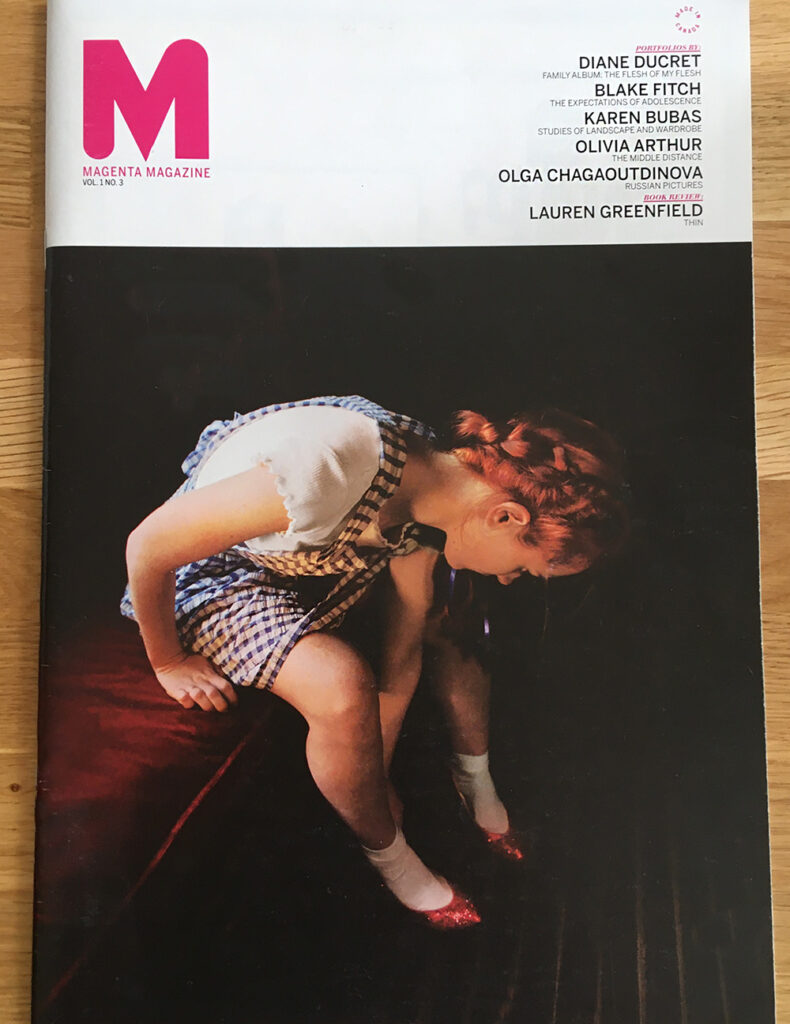 Since Roland Barthe described the photograph as  »a cunning dissociation of consciousness from identity: we have been made increasingly aware of the ways in which subject and object, photographer and photographed become conceptually entangled. The camera literally ‘takes- our picture and transforms us into something altogether different, Who hasn’t experienced that strangeness associated with looking at an image of oneself? Diane Ducret grapples with these themes in this self-portraiture project, offering an endless tableau of photo booth like snapshots. Contiguous with past work dedicated to investigating the mother-daughter relationship. here the French artist explores the often-overlooked dynamics between father and daughter. The father figure is represented by way of pestering appendages—two hands reaching into the frame to poke, prod, pinch and twist the artist’s face, Perhaps this reinforces the ides that we can never wholly set aside the influence of our parents. But more significantly the work reserves as a reminder of the chronic power struggle between documenter and documented that manifests itself as sdon as the shutter opens..